Responsible for leading and integrating the Distributed Applications Support (York) team (including off-shore partners) and the Unit Pricing Systems team. Also responsible for bringing the unit pricing systems within compliance.

This four month period saw a merging of the DAS(Y) team responsible for the development and support of telemarketing and Lotus Domino systems and the Unit Pricing Systems team who were previously ensconced in the organisation’s Finance department (outside of the IT remit). Knowledge transfer of the distributed systems was also continuing with a team from an off-shore partner and several staff were at risk of redundancy).

The unit pricing systems were regularly failing and incurring large FSA levied fines at the point the team was introduced into the IT department. Recurring fines over two days could result in the entire organisation being closed by the FSA. Worked closely with the team to understand the issues and apply good practice and existing IT expertise in order to stabilise the systems by the end of the June.

During this period a great deal of time was spent managing the relationship with the unit pricing department. Expectations had to be carefully managed and demands carefully re-framed as change requests and balanced against resource and priorities. A number of difficult situations had to be managed including formal complaints of behaviour from both sides when flash points occurred. 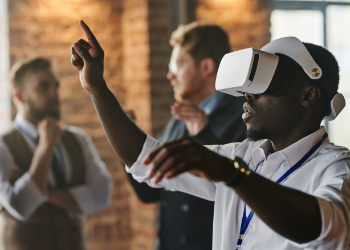 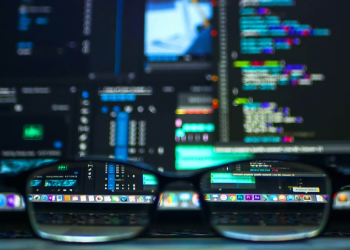 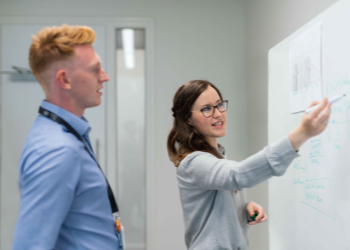 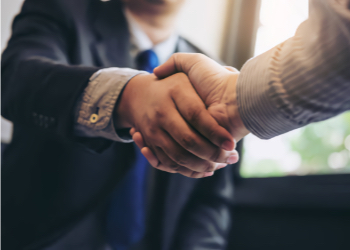 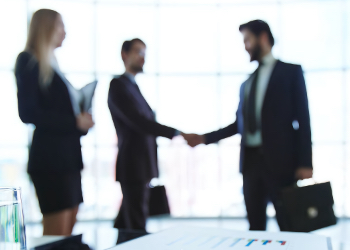 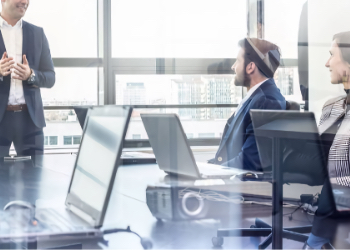